This post is one that I have long anticipated sharing with you because of its beautiful subject. My grandmother. She turns 100 years old today!

For her birthday this year, we decided to take her back 100 years to 1919, the year she came into the world. We were able to locate an authentic 1914 Model T Touring car and had a unique and fun vintage photo session with her, also starring her oldest living son, Larry as her driver and her youngest daughter, Angela. A very special thanks goes to Richard and Susan Buff for their gracious generosity in lending us their car for the shoot and also Historic Columbia for preserving the lovely homes on this street. 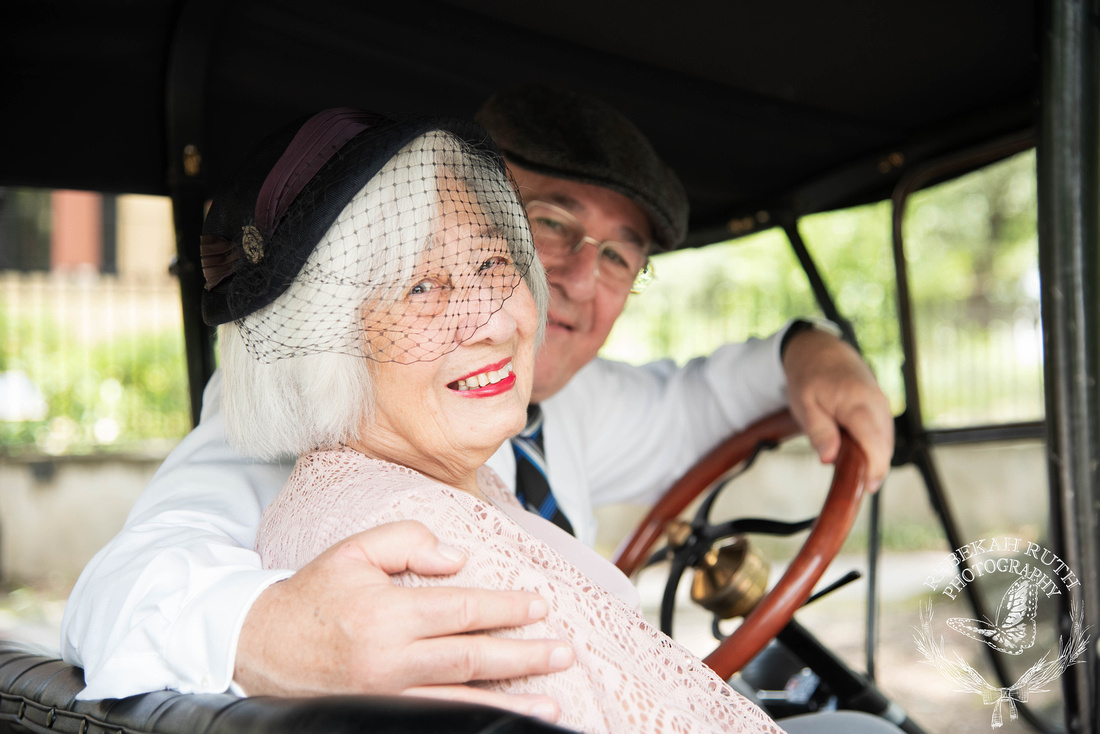 In honor of her special day, I want to share her story with you. A century filled with adventure, hopes, dreams, joys, suffering, struggle, loss, and pain, but most importantly love.

Charlotte's story begins on February 29, 1900 when a little girl named Romana was born into a large family in the Philippines. Life was very difficult for them and her future looked like one of poverty and struggle. However, Romana's life was forever altered when an American soldier was introduced to her family. His name was Edward Knight and he became a close friend while stationed there with the army. When the time came for Edward to return to the states, he asked for Romana's hand in marriage. She was only 13 years old at the time, but he wanted to rescue her from a life of struggle and provide a home of comfort for her. He cared for her like a daughter and loved to give her clothes, shoes and hats to dress up in and enjoy. After they married and moved back to America, they had three children - Carmen, Robbie and the youngest, Charlotte. Charlotte was born on July 17, 1919 in Charleston, SC. She and her family moved around and saw many places while growing up. She still tells stories of picking blueberries all day in the summer and sledding down the hills of Boston during the winter while living there.

As she grew into a beautiful woman, Charlotte was flirty with the boys and turned quite a few heads. Then a charming, blond haired, blue-eyed young man named David Mathis entered her world. His nickname for her was Trixie because of her fun, flirtatious personality. He swept her off her feet and on Christmas Day, 1939, they were married.

Charlotte was head over heels in love with David and would later tell me she never remarried because she could never love another man like she loved him. Their first child, Terry, was born in 1942 in Alexandria, Louisiana. After this, David re-entered the army and was moved with his family to Fort Benning in Georgia. While there, they had three more children, Larry, Resa and Mike. During this time, David was sent to Germany in 1946 and returned in 1949. At the end of 1951, Charlotte and her three children moved back to Germany with him.

They returned to the states in 1954 and were stationed at Fort Jackson in Columbia where they would remain. Charlotte gave birth to twin daughters, Kathy and Kristy in 1955, another daughter, Sylvia in 1959 and her youngest daughter, Angela in 1964 at the age of 45. Their family was complete and David and Charlotte settled down to raise their eight children. Little did they know, their life was about to take a tragic turn. When little Angela was just 4 years old, David was diagnosed with cancer and passed away at the age of 55.

Charlotte was stricken with grief and sadness over the loss of her beloved husband, but despite this, life continued on and she still had many of her children at home to care for. With great courage and determination, Charlotte became the head of the family and worked tirelessly to hold them together, provide for their needs and do the very best she could to get them through the tumultuous teenage years on her own. This was not an easy task, but her love for her children caused her to go on and be there for each and every one of them.

Many people ask my grandma what her secret to her longevity is. She says, "Be good and have fun!" Ultimately, the answer is that God determined her number of years for a special purpose before one of them came to be. I also think one of the reasons she has remained so healthy and energetic is because she has poured her life out to care for her children and grandchildren. At the age most are slowing down for retirement, her work had only begun. People also comment how blessed she is to have seen 100 years go by. What they don't often realize is how much pain a person walks through in 100 years. Charlotte has not only buried her husband, but also her oldest son and one of her grandsons. She has lived in the cruel reality that those who should have lived long after her are gone. One of the things I have learned most from my grandma is that she grieves the loss of her loved ones deeply, but then she looks at those remaining around her and continues to love and serve them in spite of her pain. The legacy that she leaves to her children, 55 grandchildren and the ones to come is a special one. She built a home that was safe for her family to be themselves and to share life together. She would tell you that there is nothing golden about being 100 for her tired out body, but for those of us who have been held, fed, disciplined and encouraged by her worn hands, her life shines as a testimony to everything she has given us.

I hope you enjoy these as much as I did and see that Trixie still likes to come out even at 100! 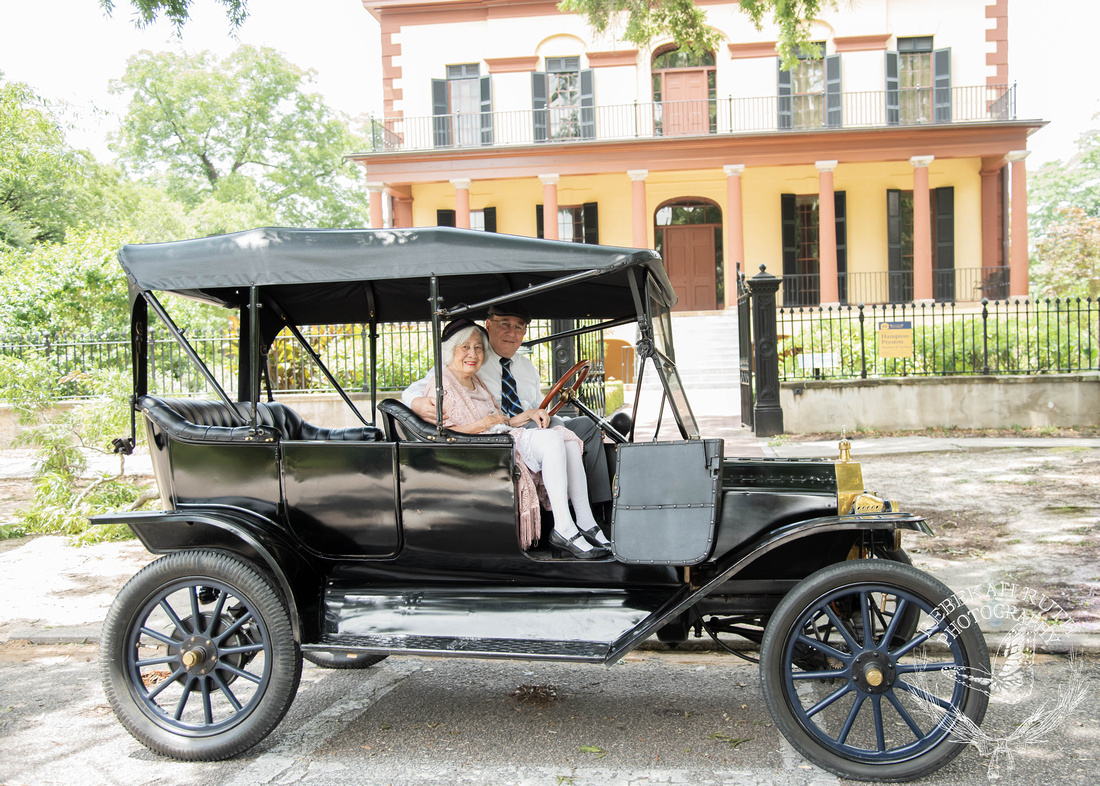 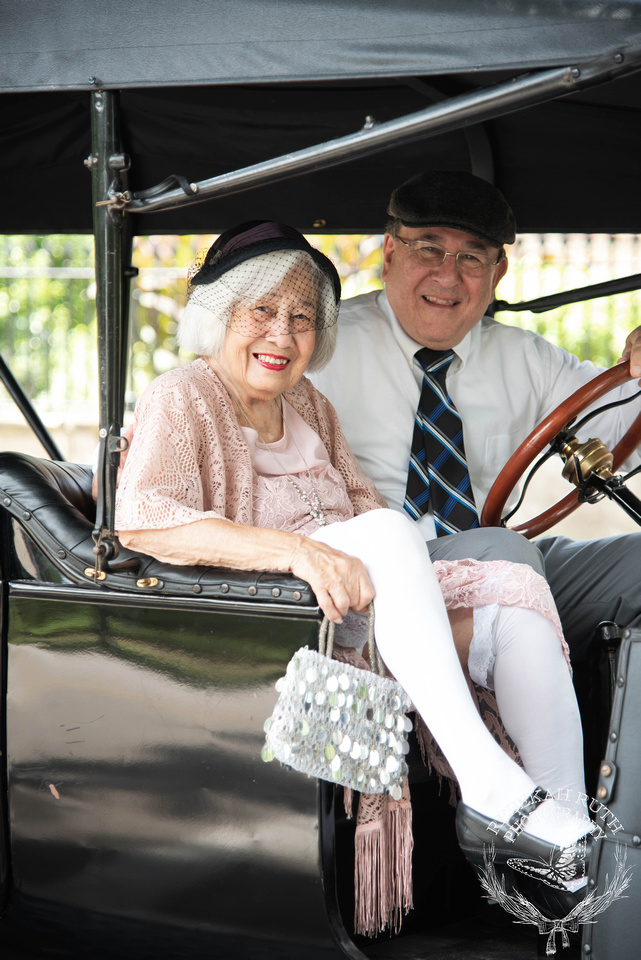 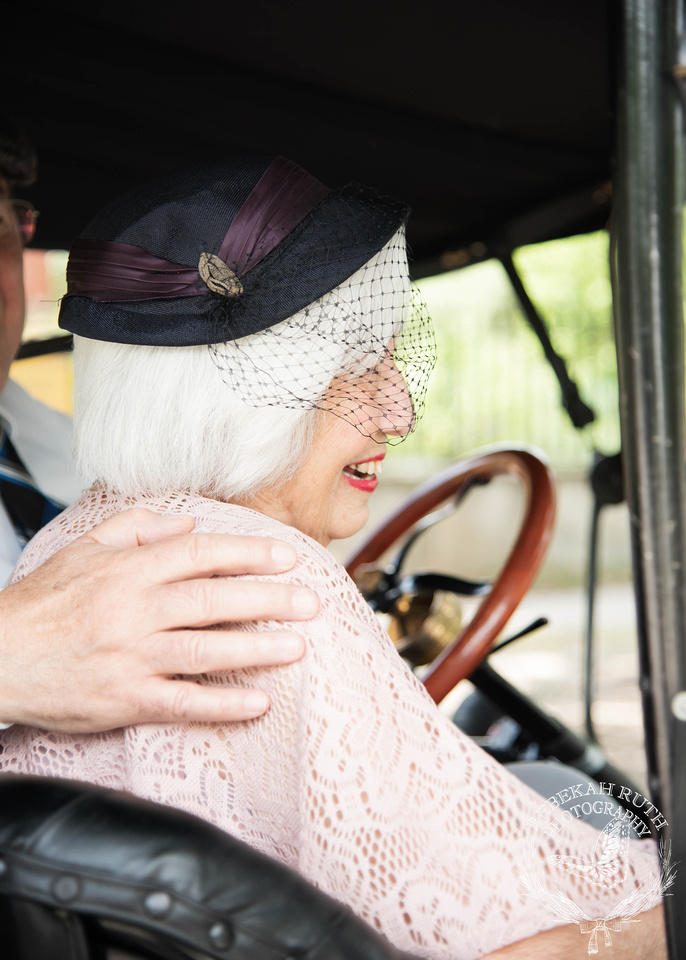 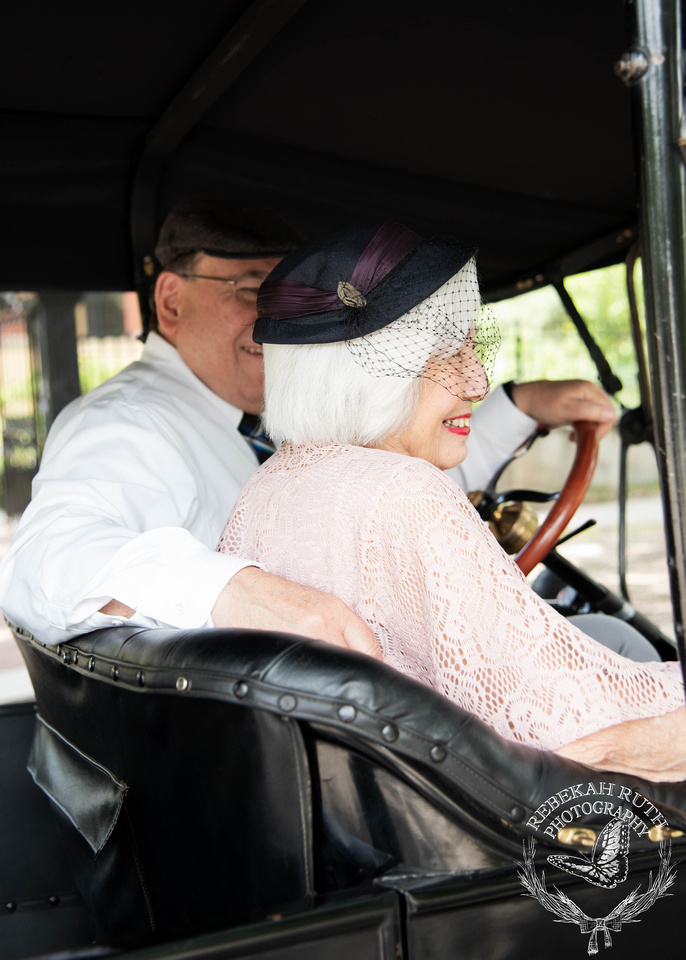 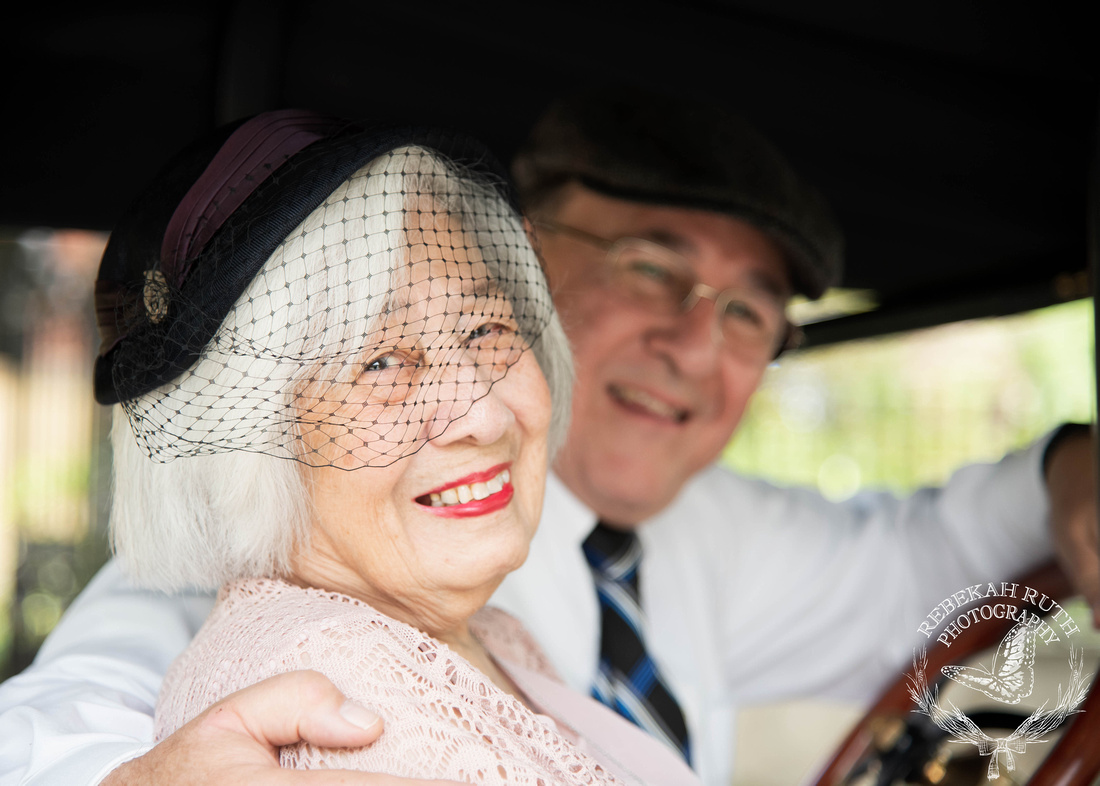 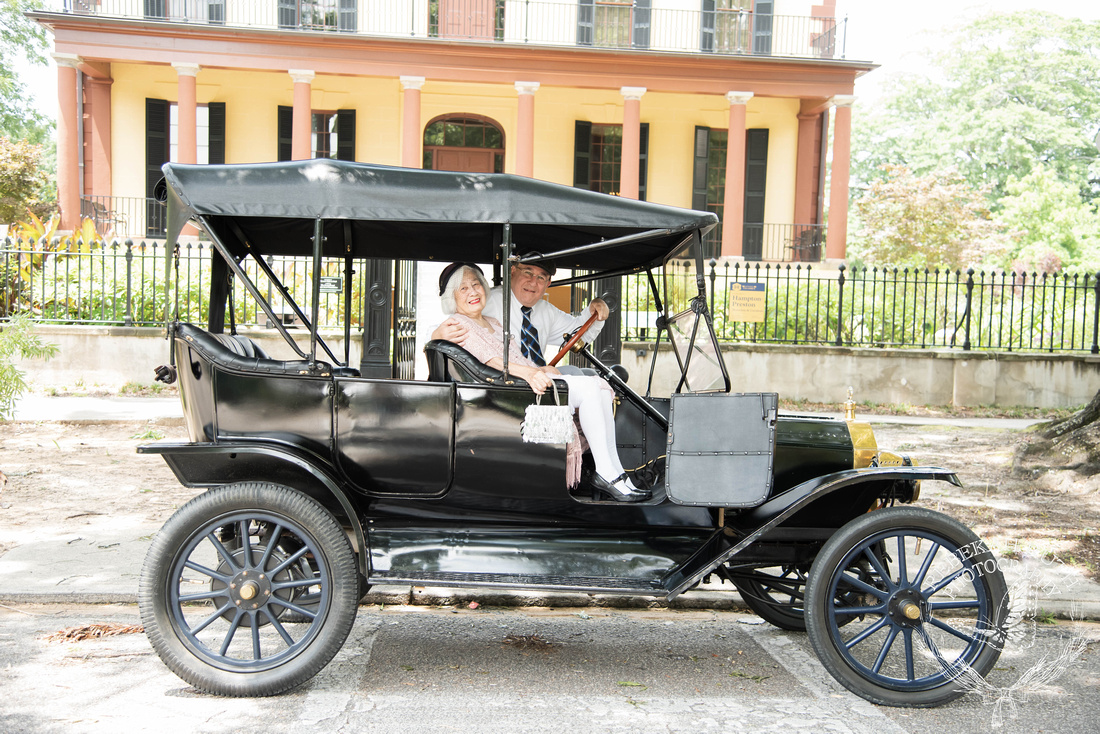 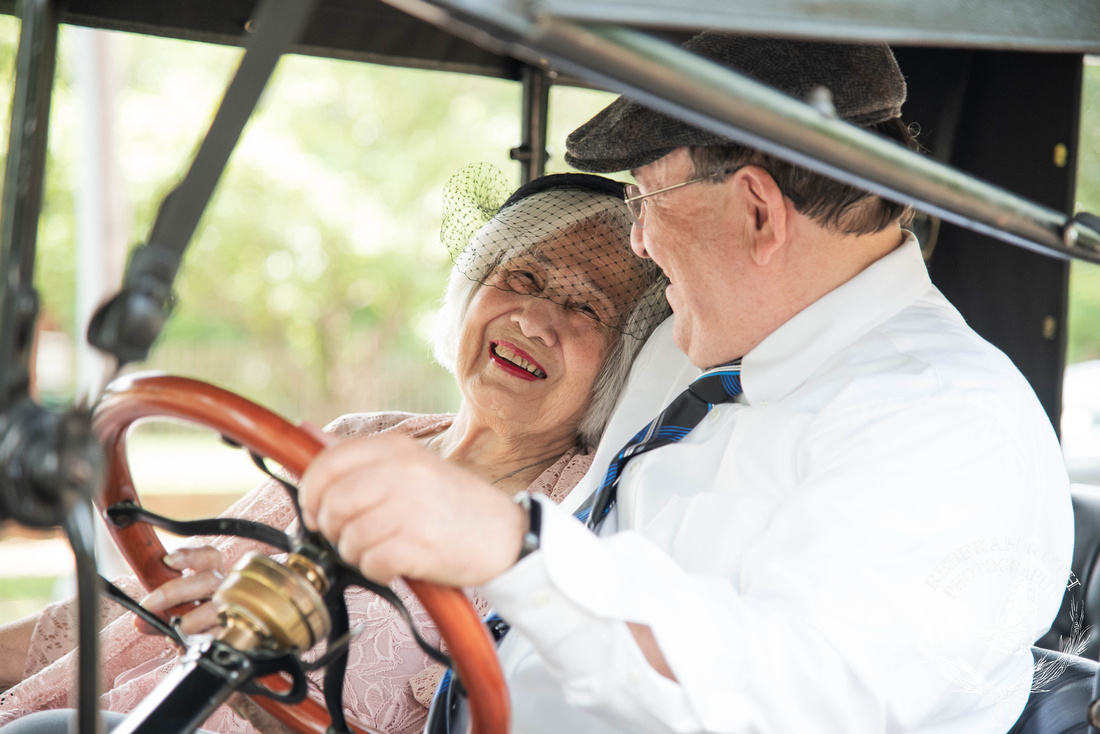 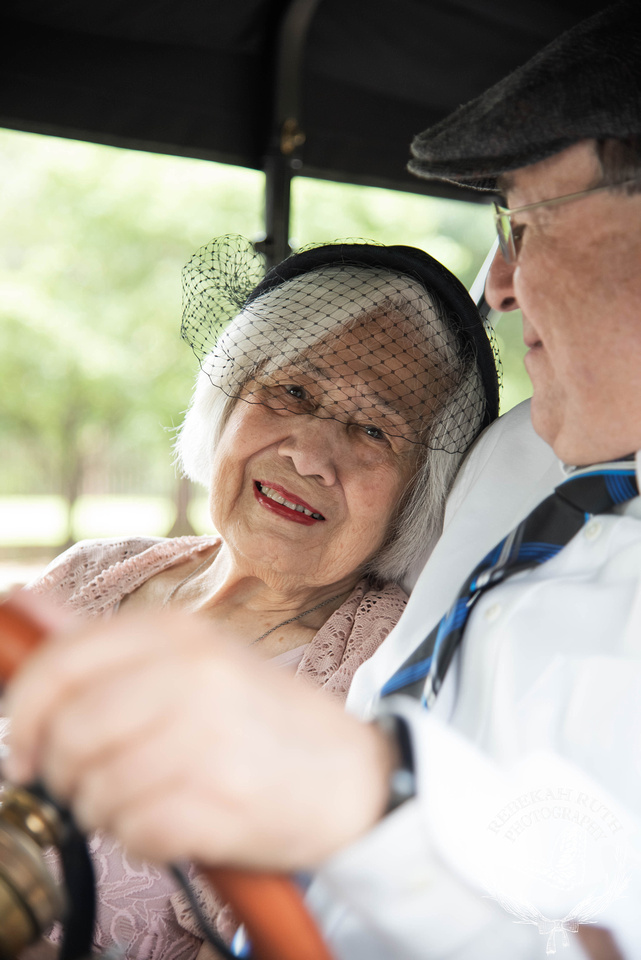 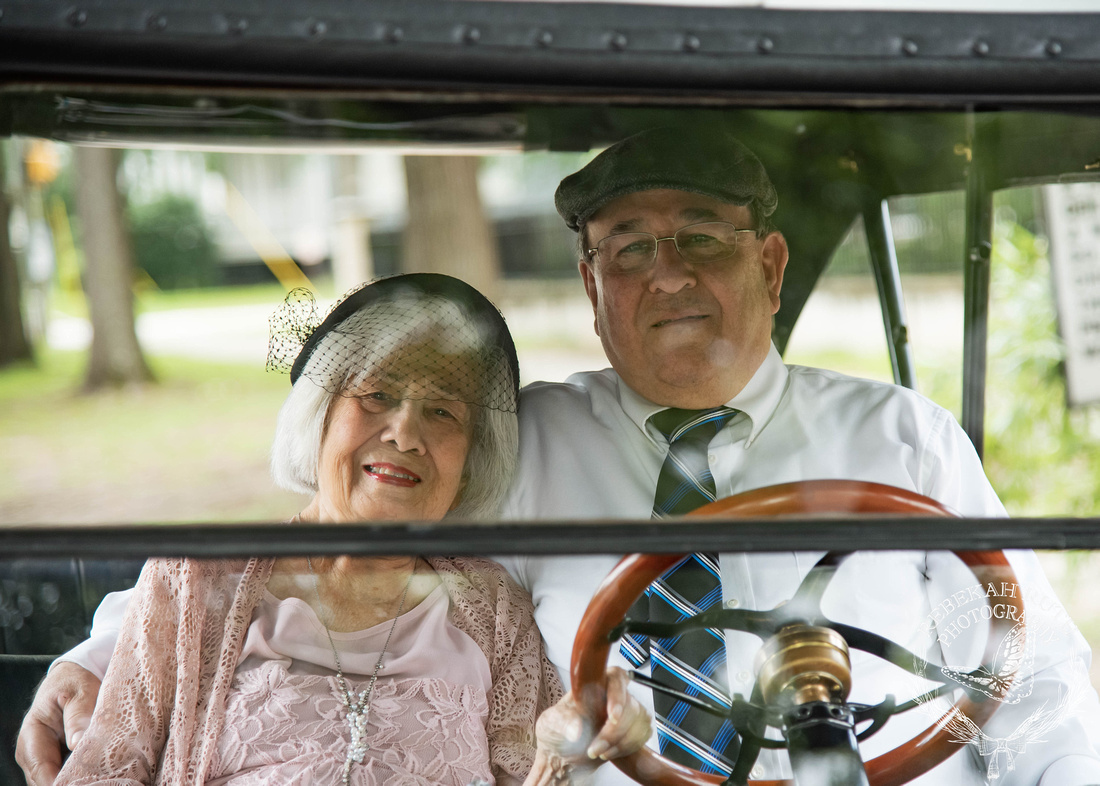 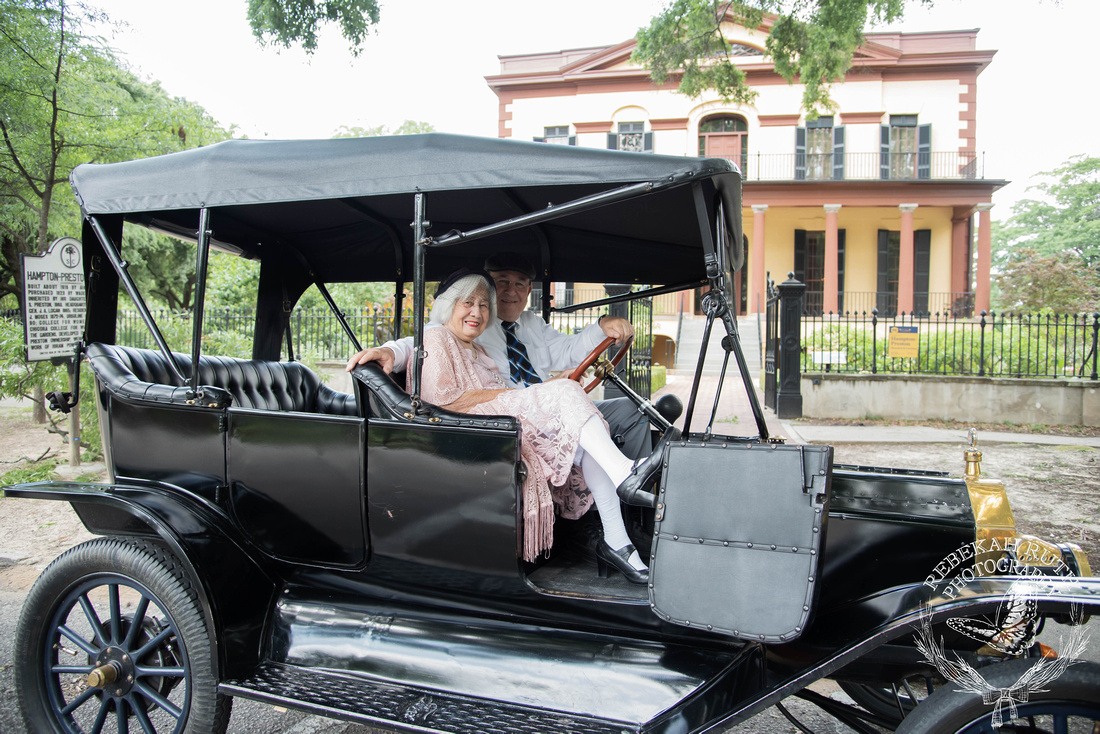 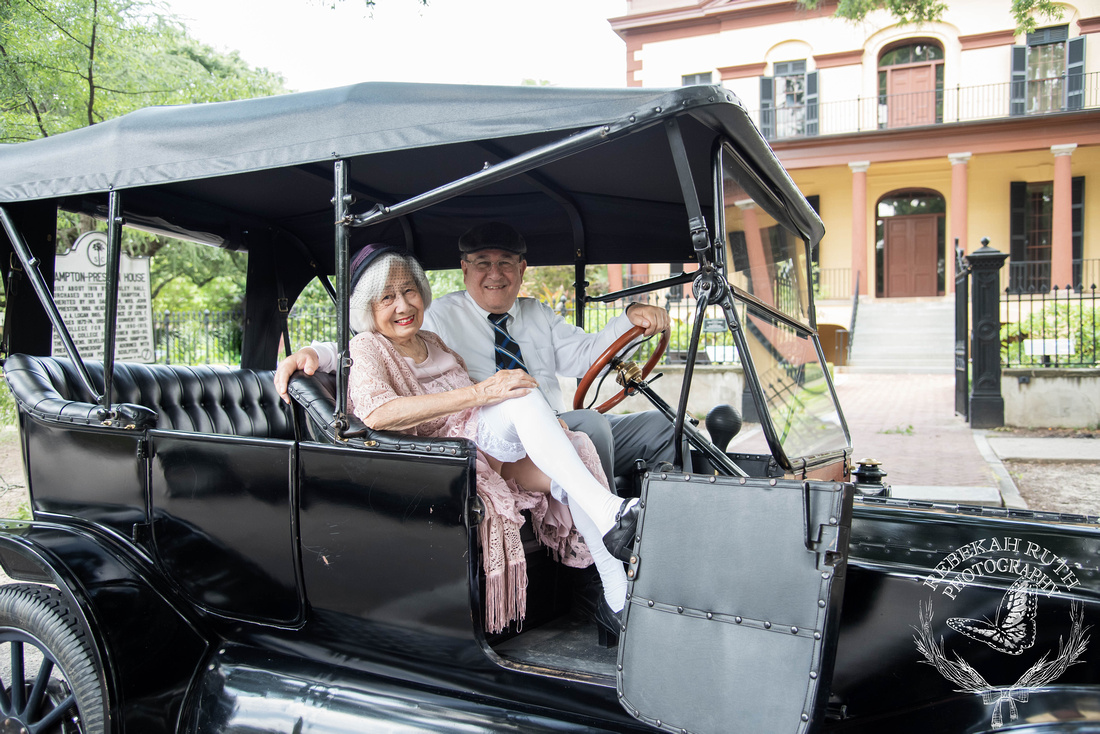 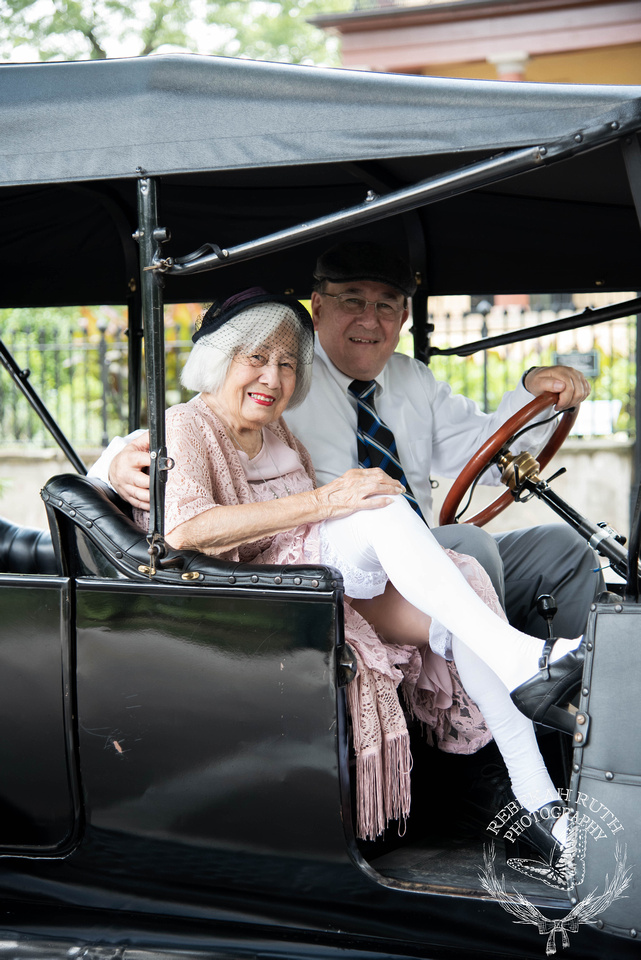 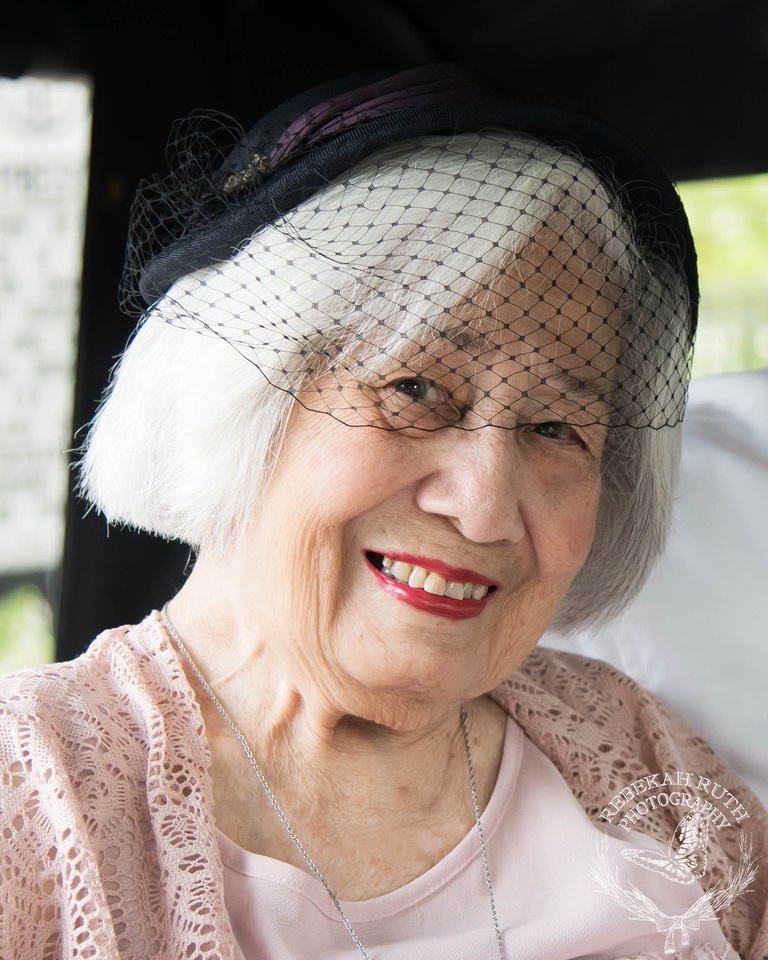 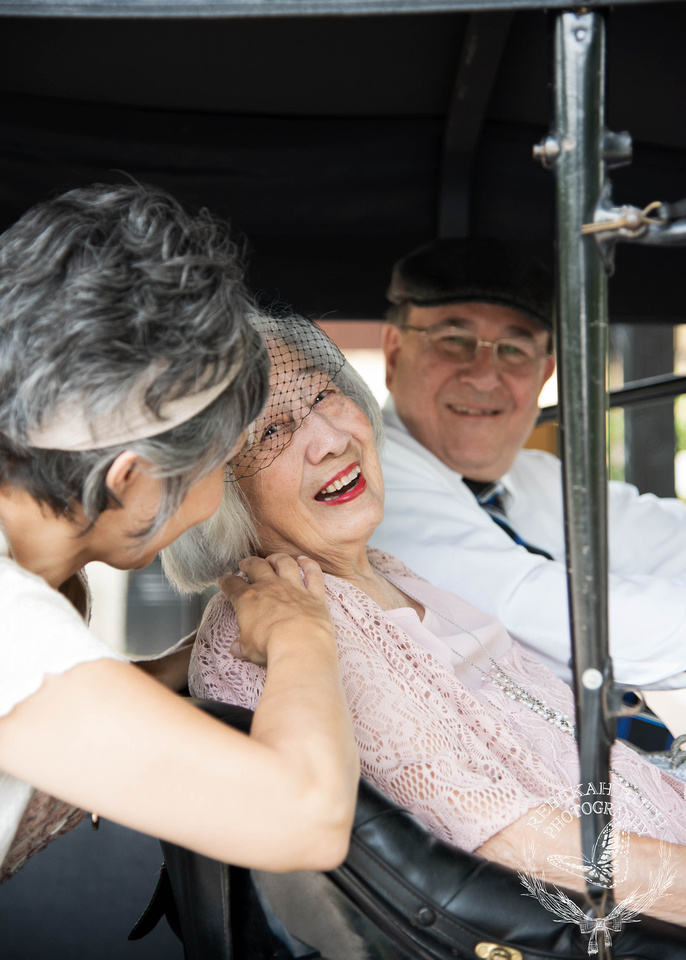 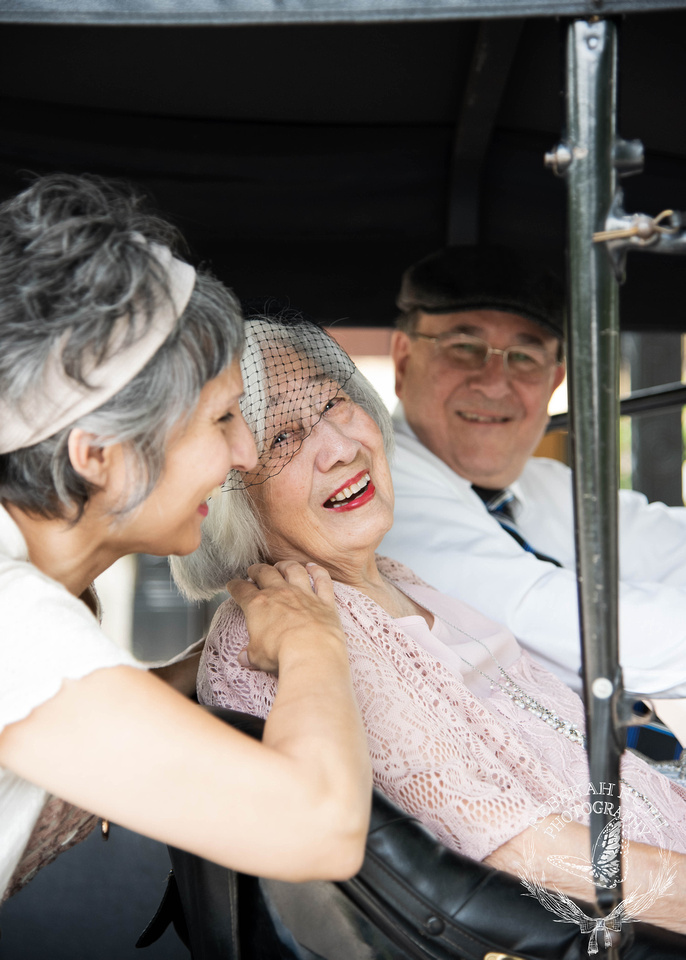 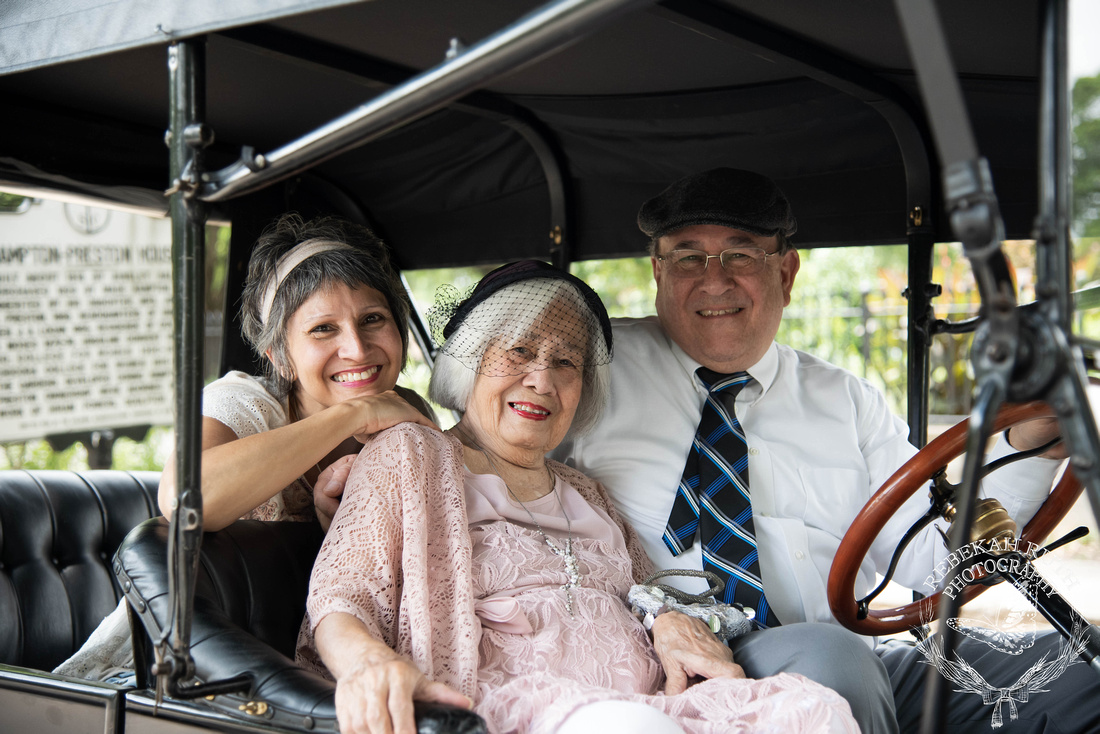 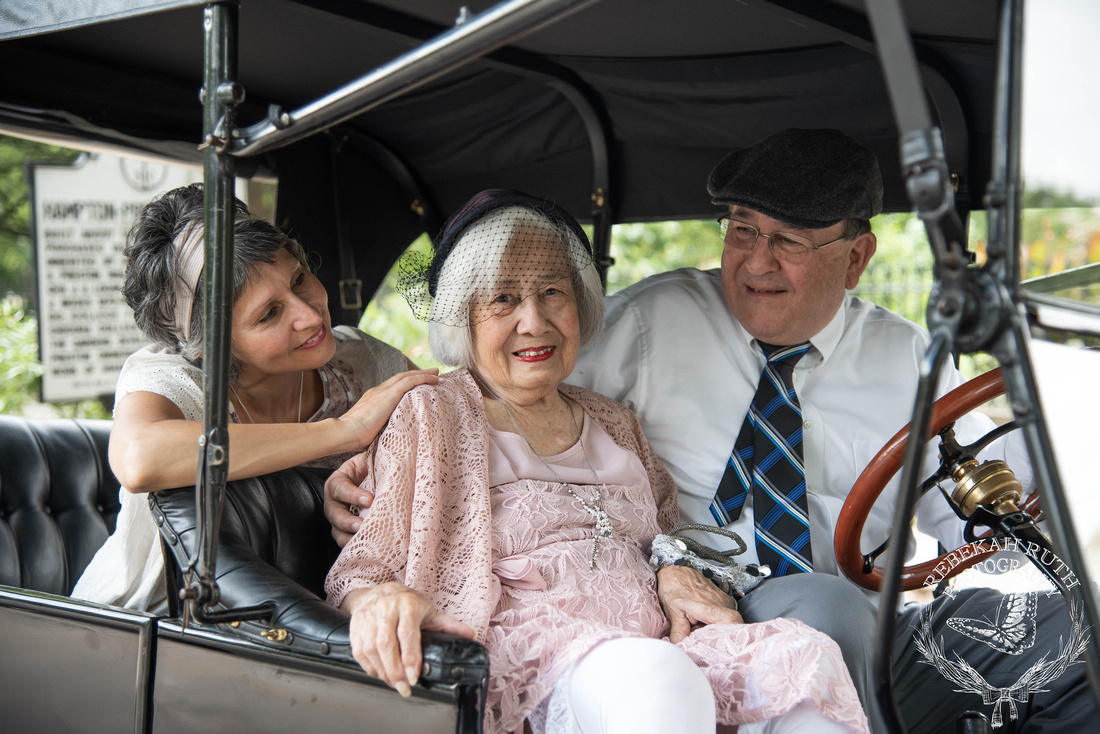 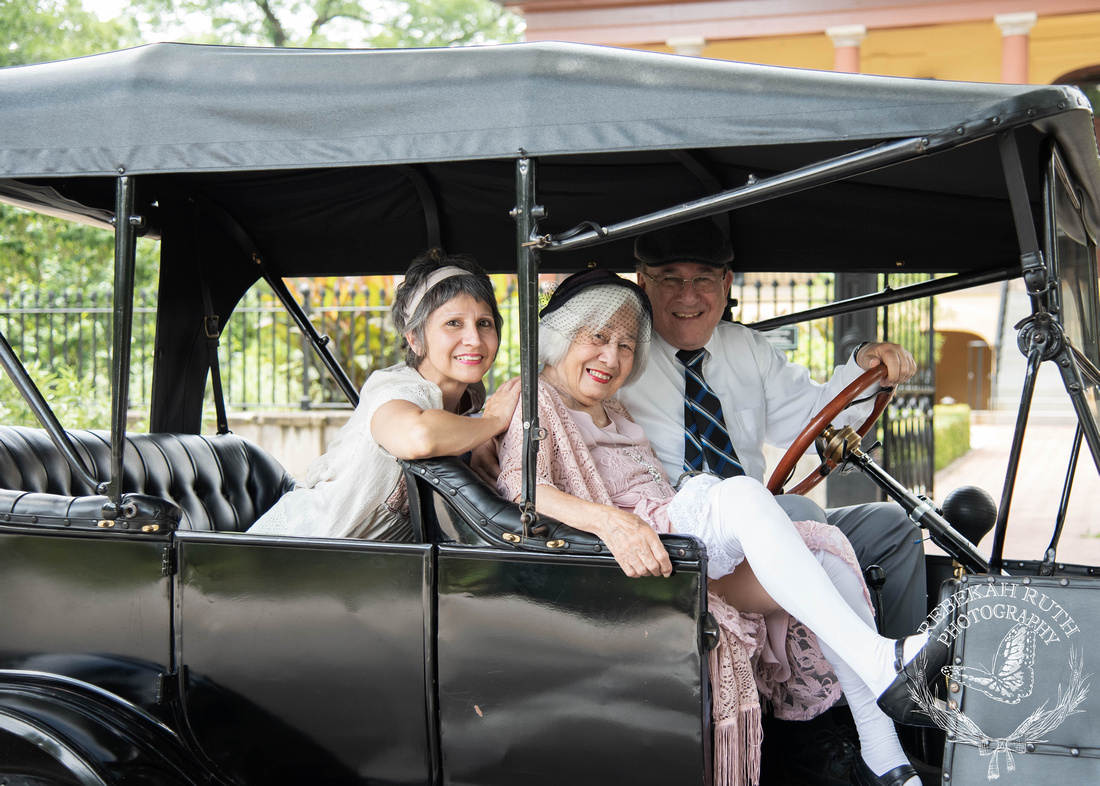 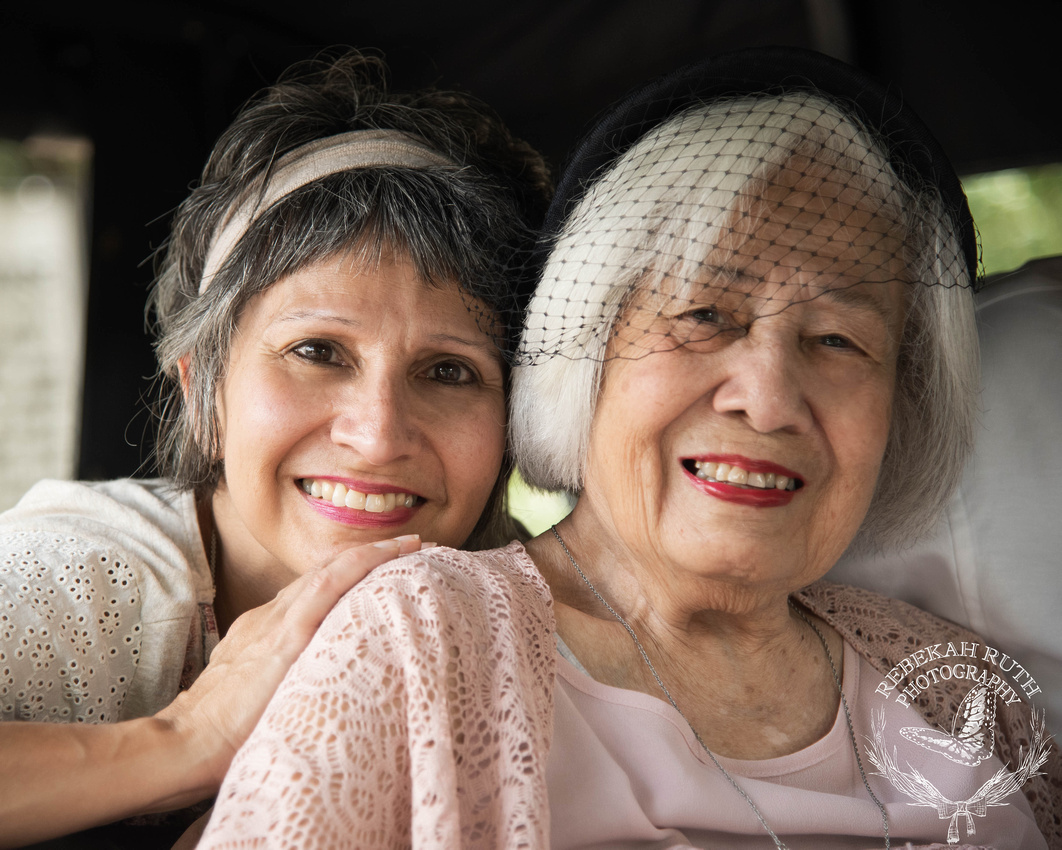 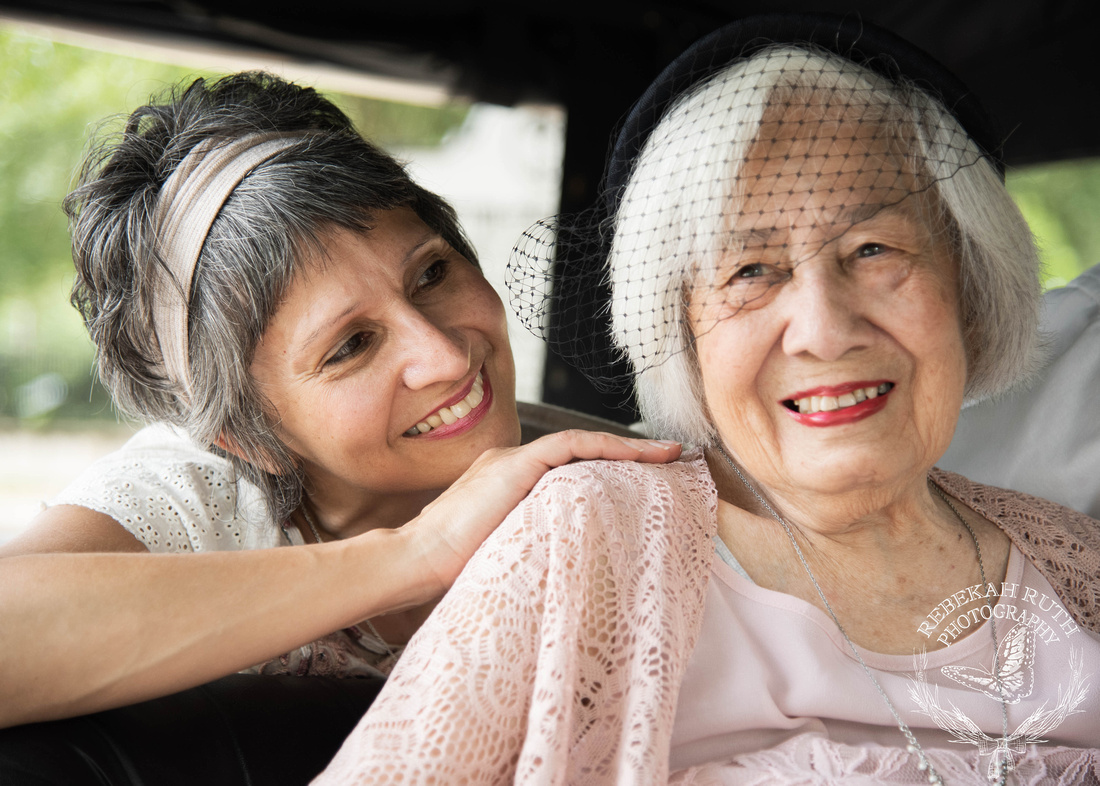 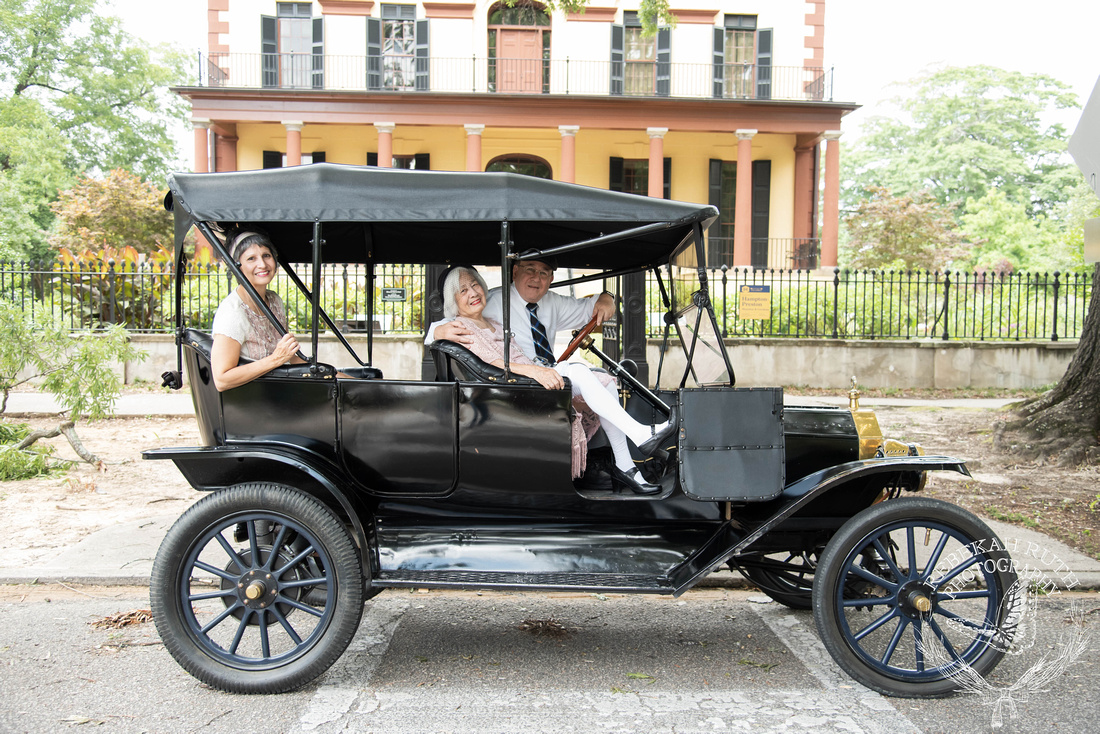 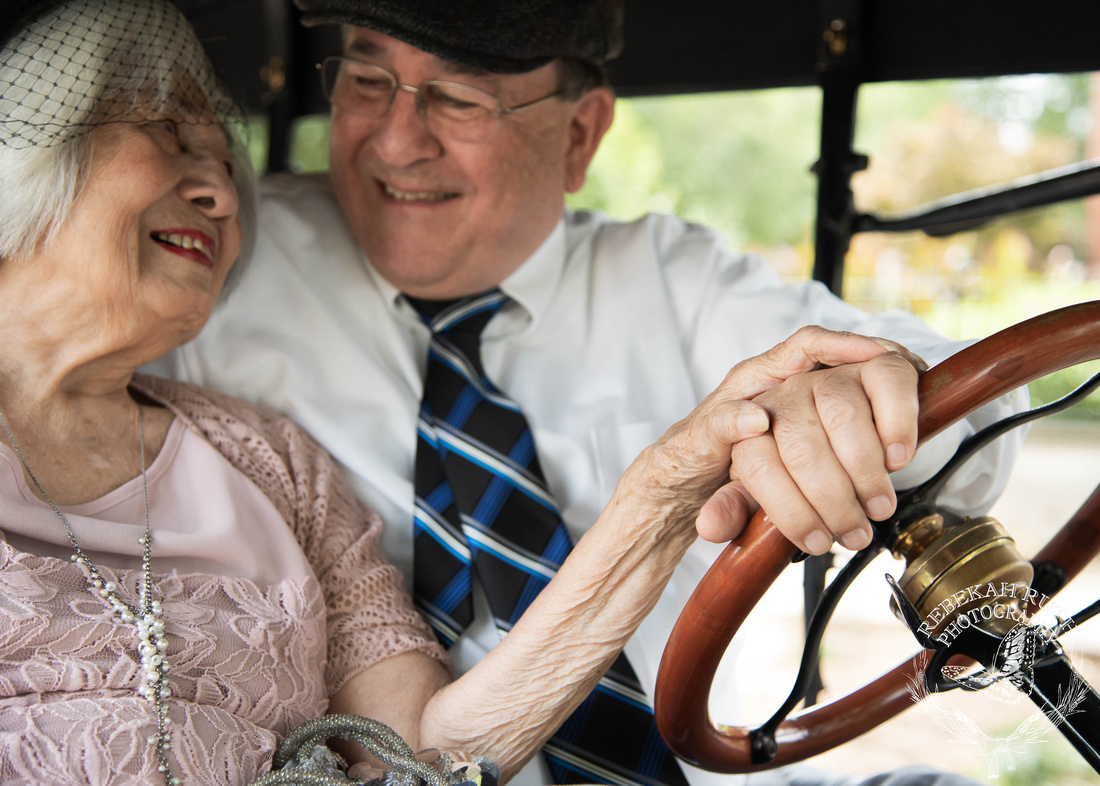 Larry Mathis(non-registered)
You did a beautiful job and I am honored that I was a small part of it. Bless you for your words and wonderful pictures and for your love of family and tradition.
Linda Mathis(non-registered)
Wow, what great pictures. I feel truly blessed to be part of this family. I love Charlotte dearly and I know she had a great time on her special day. You did a wonderful job. Thank you.
Frances Miles(non-registered)
These are wonderful pictures! Ms. Charlotte is a blessed woman to be surrounded by the love of her family!
Kristy ammons(non-registered)
These are awesome. Thank you for your all the time you spent Sunday getting photos of most of the family. Love you❤️
Tandy Lyles(non-registered)
Thank you for sharing these pictures and life story for such a remarkable woman. If anyone has met any of her children and grandchildren, then you have seen examples of Charlotte’s love. So blessed to know her and her family!❤️
No comments posted.
Loading...
Subscribe
RSS
Recent Posts
Dalton's Senior Session Jonathan's Senior Session Caitlyn's Senior Session Nevaeha's Senior Session The Dara Family The Mahr Family Hughes Family Christmas Session The Maggard Family 2020 The Howard Family 2020 The Wilson Family Session 2020
Keywords
family session family siblings Senior Senior Session grandchildren newborn session grandparents Cake smash Newborns
Archive
January February March April May June July August September October November December
© Rebekah Ruth Photography, LLC
User Agreement
Cancel
Continue